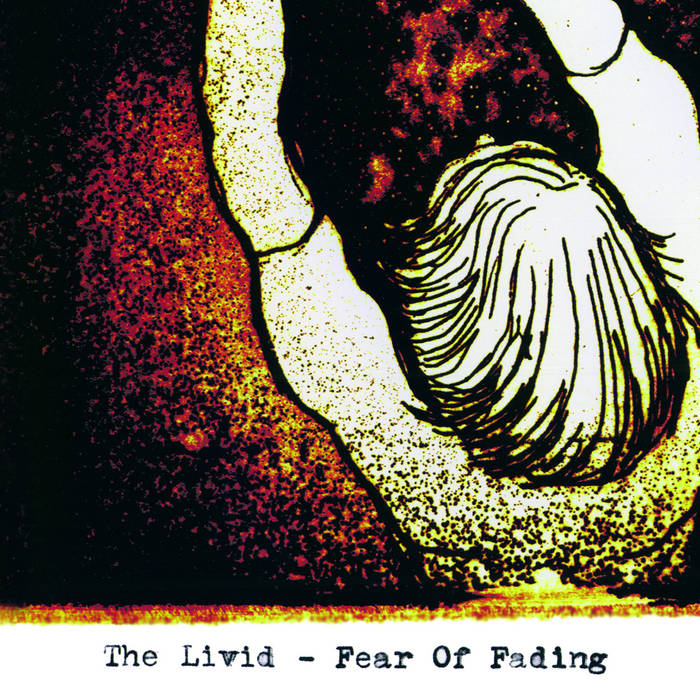 [There was a reissue in late 2007. The original artwork files were lost, so the artwork was recreated from scans in November of that year. Those files still exist, and the included artwork in this Bandcamp release is based on those, with some small tidyups.]

Bandcamp Daily  your guide to the world of Bandcamp